Would You Rather Be a Billionaire in 1916? 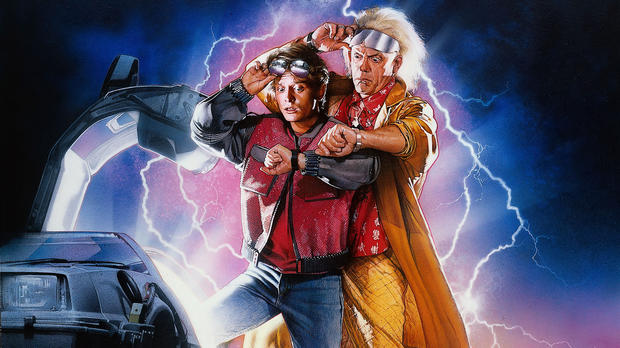 Imagine a time traveler offers you a deal. He can take you back to the year 1916, where you’ll receive a billion dollars. Or, you can stay in 2016 and live the rest of your life as normal. What would you choose?

Think about this for a moment and choose before reading on.

Let’s take this a step further: What if the time traveler offered you the same deal (adjusting the billion dollars for inflation), but instead offered you to live in 1966? Or 1986? Or 1996? When would you take the deal?

For the first question, I would stay in 2016. If I went back a hundred years, I wouldn’t have modern conveniences like antibiotics, air conditioning, or Internet access. Plus, most people in 1916 were much more racist than they are today. That’s not a society I’d want to live in.

For the other question, you’d have to send me to 2006 to take the deal. Maybe 1996, but I’m not too sure about that. In either case, I’d have to figure out what I’d do with financial independence.

What year would make you willing to take the deal?

2 Responses to Would You Rather Be a Billionaire in 1916?