In Search of Black Swans

Hundreds of years ago, Europeans had only ever seen white swans. They thought that “All swans are white” and never considered that there might be other colors of swans on Earth. However, European explorers eventually found the continent of Australia, and shocked the ornithological world when they discovered a black swan. This was an unexpected, rare event, and it caused a huge impact on the study of those birds. 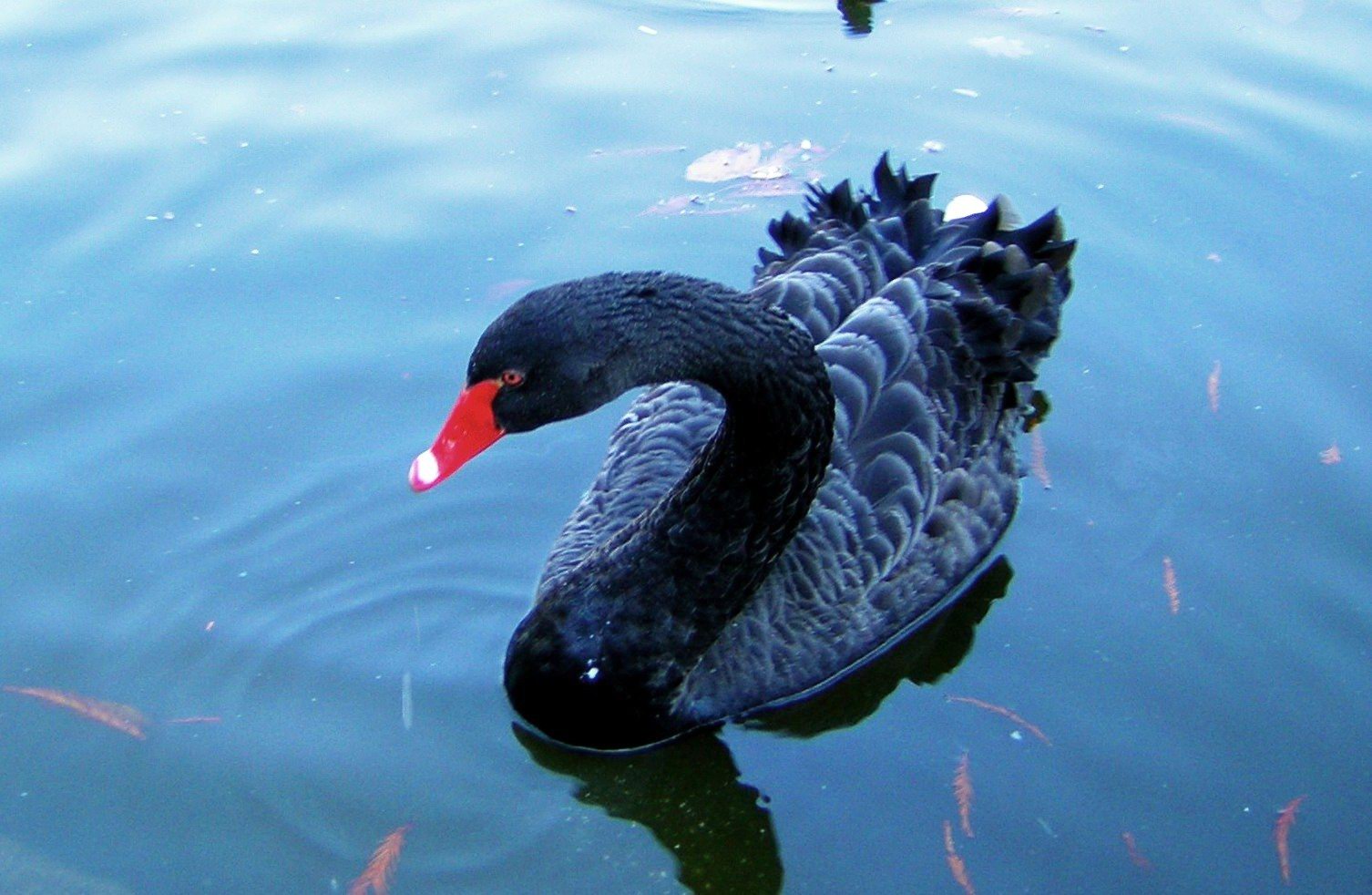 In the case of swans, all it took was a single counterexample to shatter centuries of observations. Nassim Nicholas Taleb has written about these sorts of unexpected, rare events, known as Black Swans.

Black Swans are the events that few (or no one) can predict, have a disproportionately large impact on a field, and are rationalized in retrospect. Black Swans can occur quickly (the stock market crash of 1939) or slowly (the rise of the Internet). They can cause a positive effect on their field (Galileo’s telescope) or a terribly negative one (the assassination of Archduke Franz Ferdinand in 1914).

Can we predict future Black Swans? Probably not. Even experts aren’t always right. Furthermore, after each Black Swan, some pundits claim they predicted it even though they suffered from the event. Yet if those experts truly predicted the event, they would not have suffered when the Black Swan happened–if they knew a disaster was coming, they would have prepared!

So I’d say it’s extremely difficult to predict the future. But even if we can’t be certain about the time ahead, we can position ourselves to take advantage of positive Black Swans. Taleb states in Fooled by Randomness:

“[I make predictions such that] no rare event should harm me.  In fact, I would like all conceivable rare events to help me.”

Taleb argues that Black Swans have more significance than we realize. When we (individuals, projects, systems, companies, countries, etc.) concentrate on small but visible gains, and ignore the possibility of failure, we tend to become fragile to Black Swans. Things that are antifragile don’t suffer when exposed to negative Black Swans. In fact, the antifragile can benefit from them in at least two ways:

To benefit from Black Swans, we must first protect ourselves against catastrophic failure. A well-tested system can handle more stress than an untested system.

Then, we can position ourselves to take advantage of positive Black Swans by increasing our optionality. “Optionality” changes depending on the domain, but the idea is that you put yourself into situations where you have the ability to make choices. For instance, a generalist adapts quicker than a specialist. A socialite with a large network has an easy time finding someone with a newly-valuable skill.

5 Responses to In Search of Black Swans